Now that we can travel again – where should we go next?

Last month’s Revive…A Return to Joy, Substance & Resilience at the Fairmont Le Château Montebello was so successful that The Divine Destination Collection co-founders Deb Niven and Allison Frame are already hard at work planning the next travel adventure.

With safety and comfort continuing to be top-of-mind, Allison and Deb have decided to stay close to home for the next while and explore some fascinating Canadian destinations. “Our travellers have told us that they feel more comfortable staying in Canada until COVID protocols settle down and there are no more lockdowns,” says Allison. 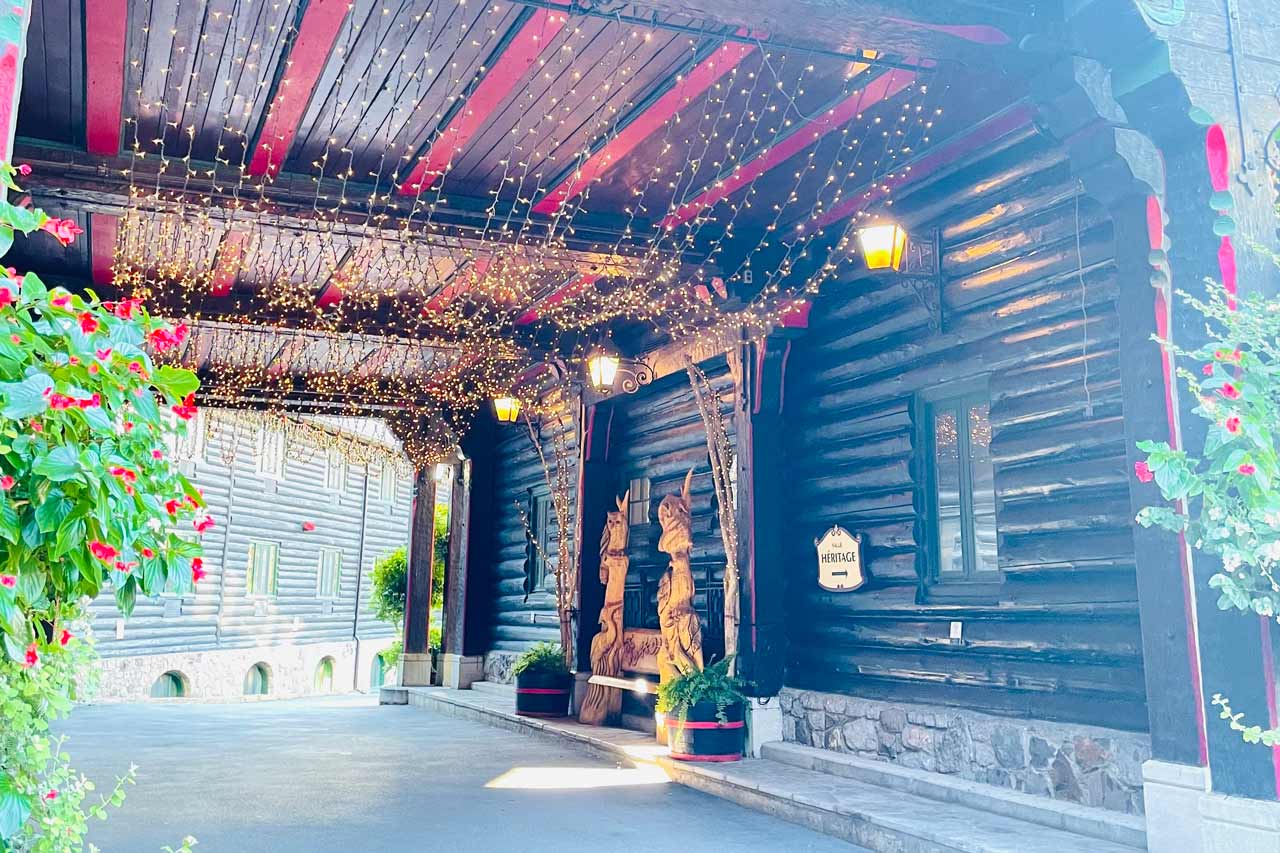 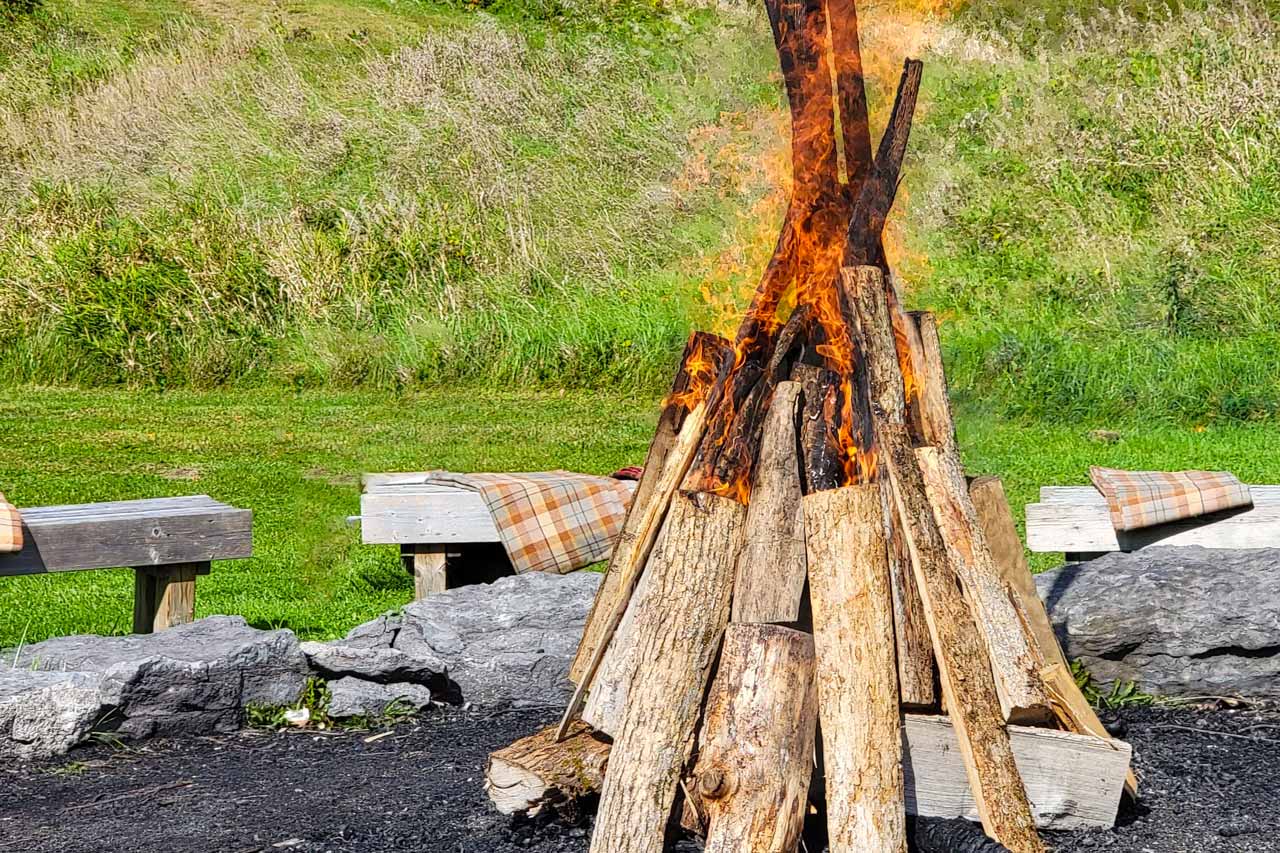 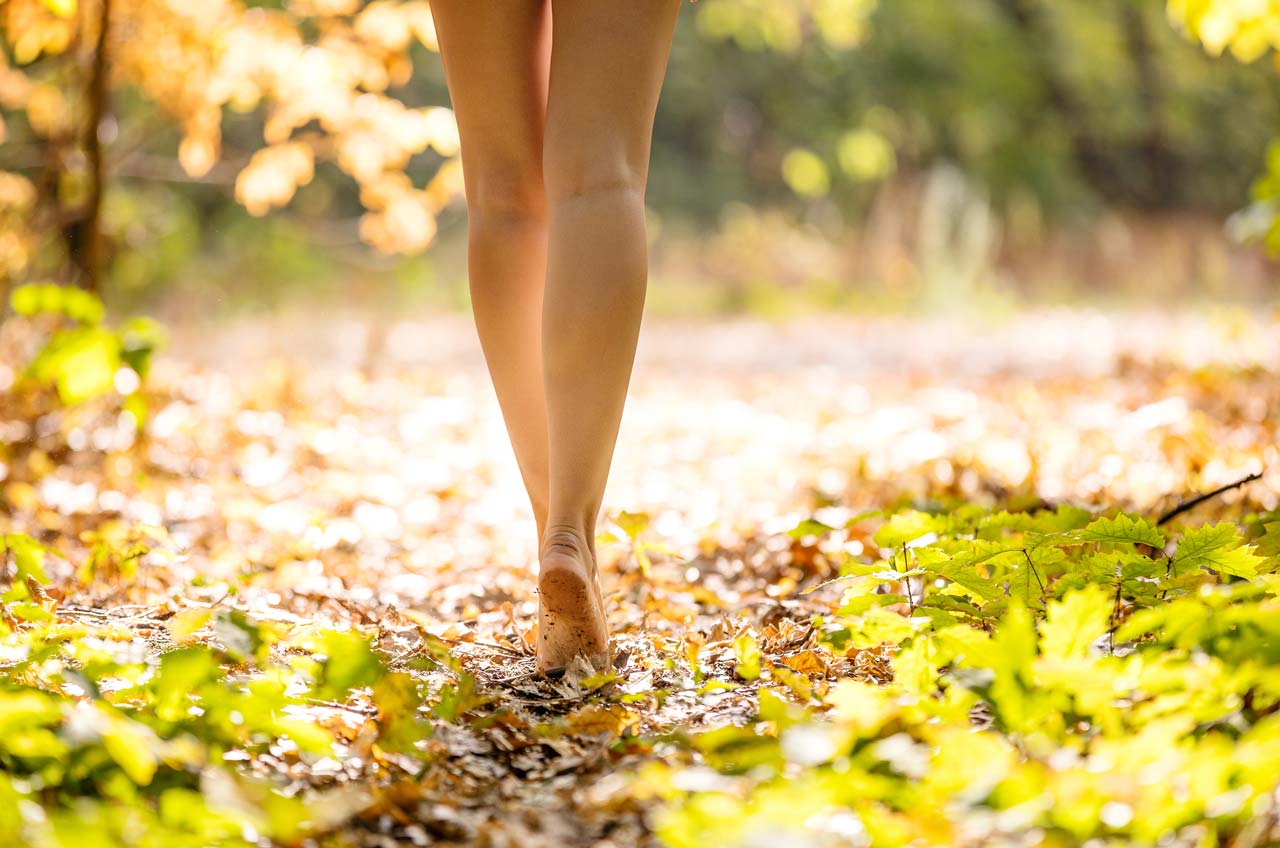 Love is the food of life. Travel is the dessert.

We've had a wonderful response to our Winter Musko 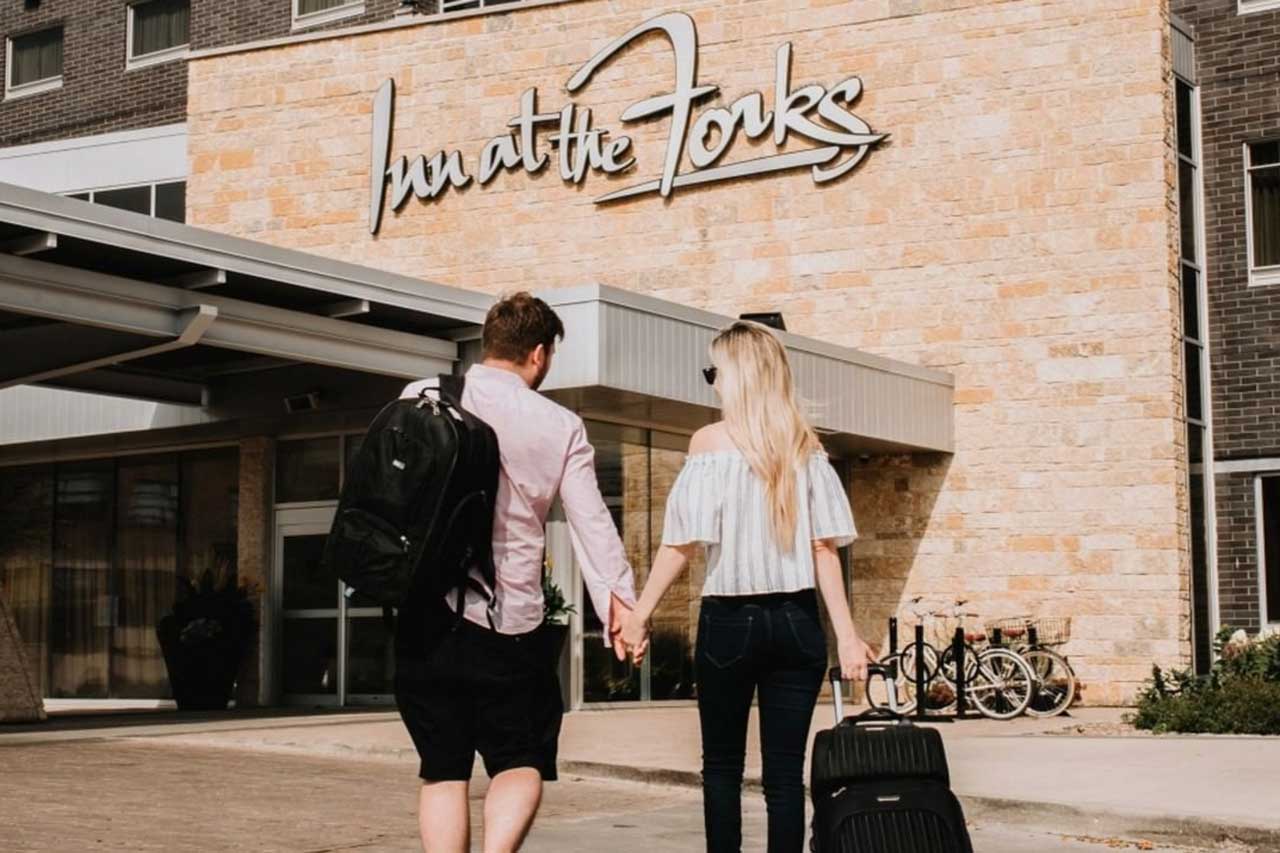 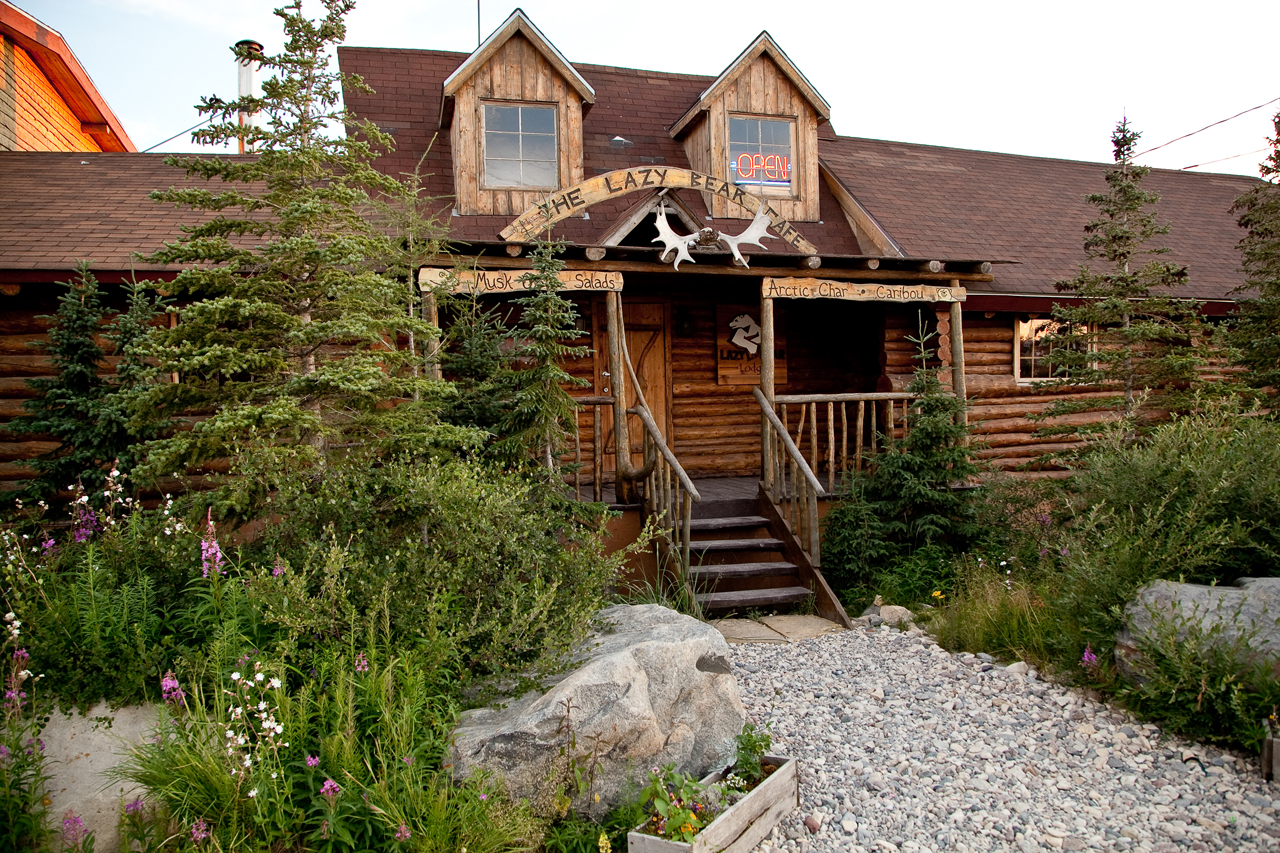 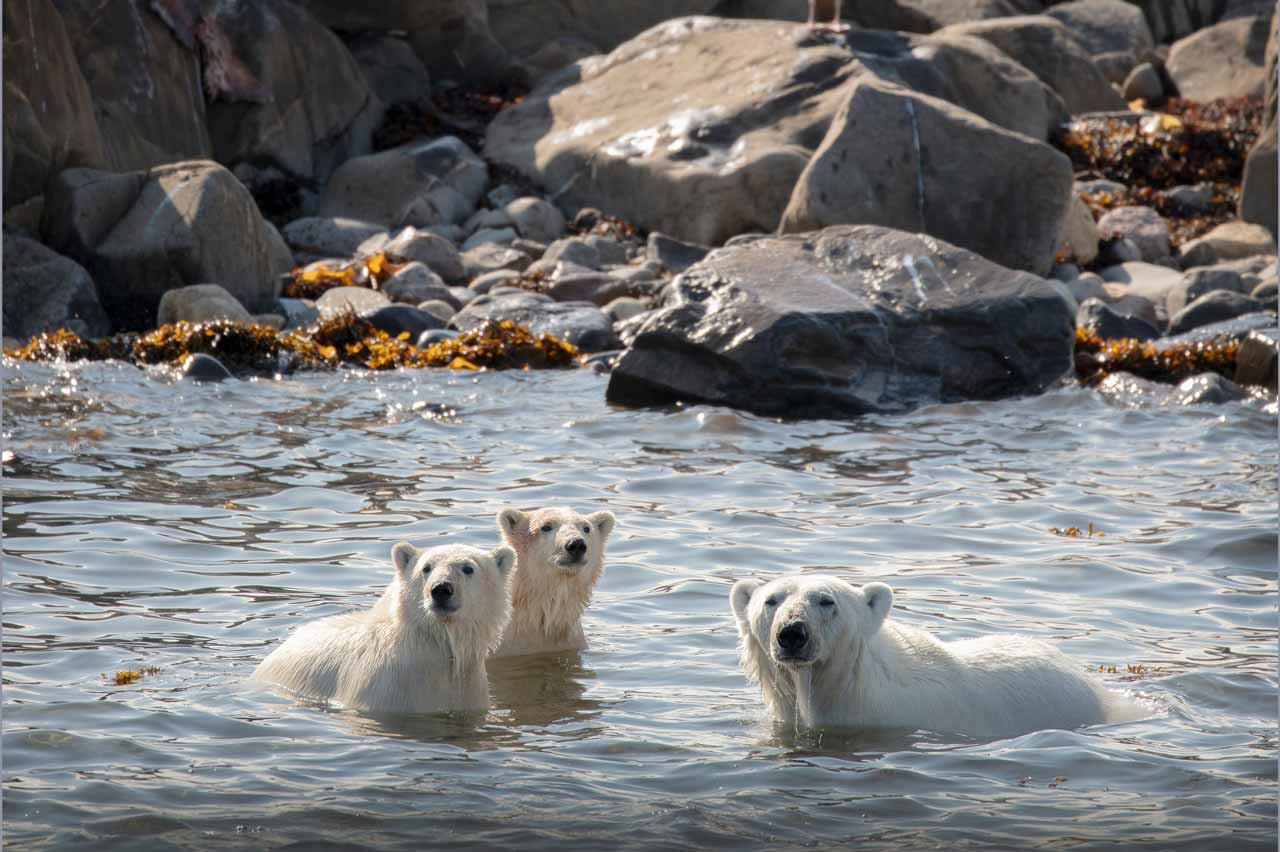 Get ready for some arctic fun next summer!

In the meantime, don’t put away your toque and mittens when winter ends, as dates are confirmed for a once-in-a-lifetime trip to Churchill, Manitoba from July 14 to 20, 2022.

Actually, cold weather gear won’t be necessary. The starting point is the ‘Peg – that’s Winnipeg, Manitoba’s vibrant capital city – where the group will be staying before and after heading up to Churchill.

After a first night in Winnipeg, the group will take a charter flight to Churchill on Calm Air, which flies to northern destinations such as Repulse Bay and Nunavut. Home base for the next four days will be Lazy Bear Lodge, a cozy, log cabin-style hotel situated right on the main drag in Churchill.

After a welcome dinner in the lodge’s restaurant, which serves a variety of local Indigenous foods such as elk, Arctic char, and Manitoba bison, as well as fresh organic produce grown in the lodge’s own greenhouse, the group will be up early the next morning for a full-day private Hudson Bay coastal boat tour to scope out the amazing marine and tundra wildlife, such as the Pacific loon, ptarmigan, Arctic hare, Arctic fox, and amazingly colourful wild flowers.

But since Churchill is known as the polar bear capital of the world, the true stars of the show will be the polar bears that can be seen sitting in the sun along the shore and taking a dip into the water to cool off. 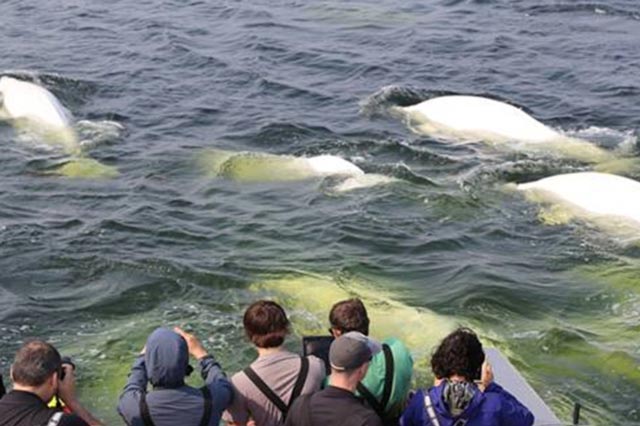 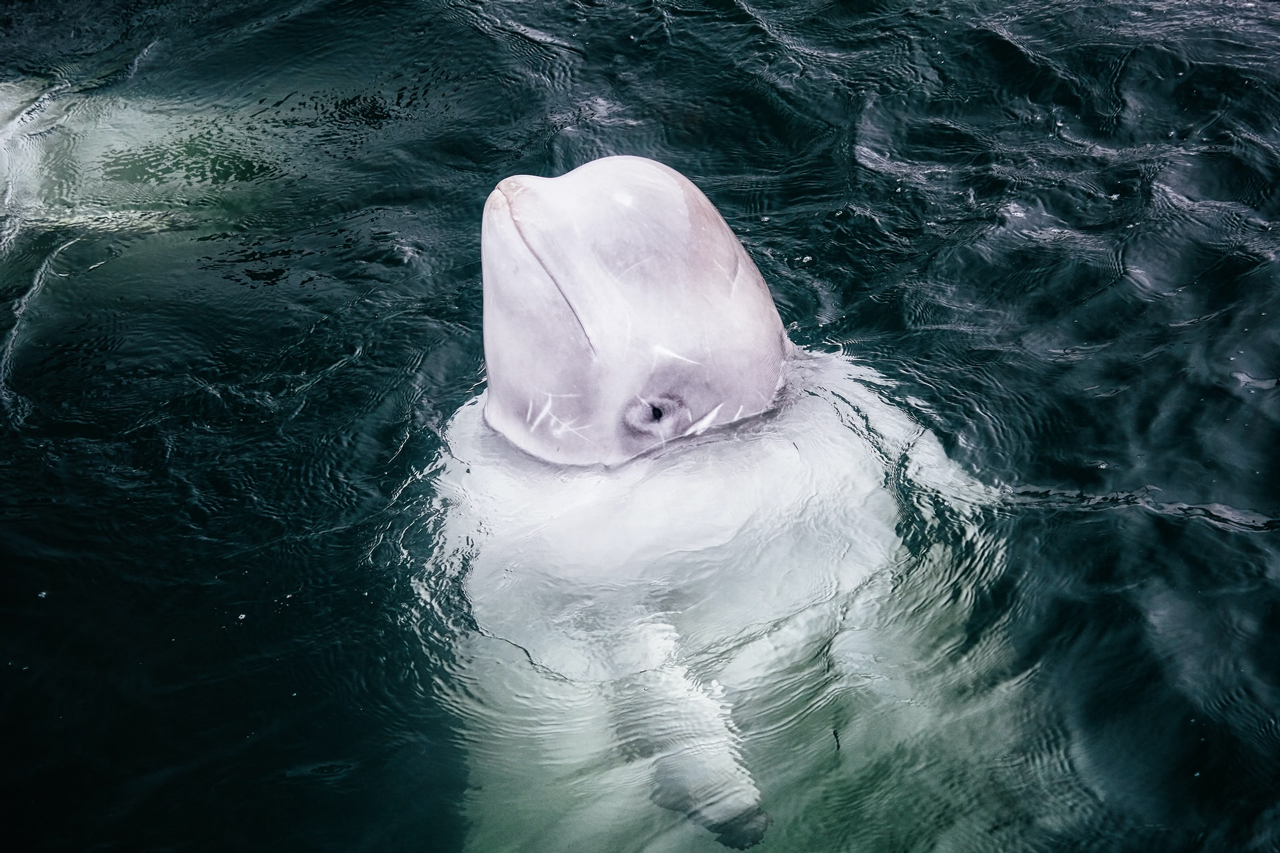 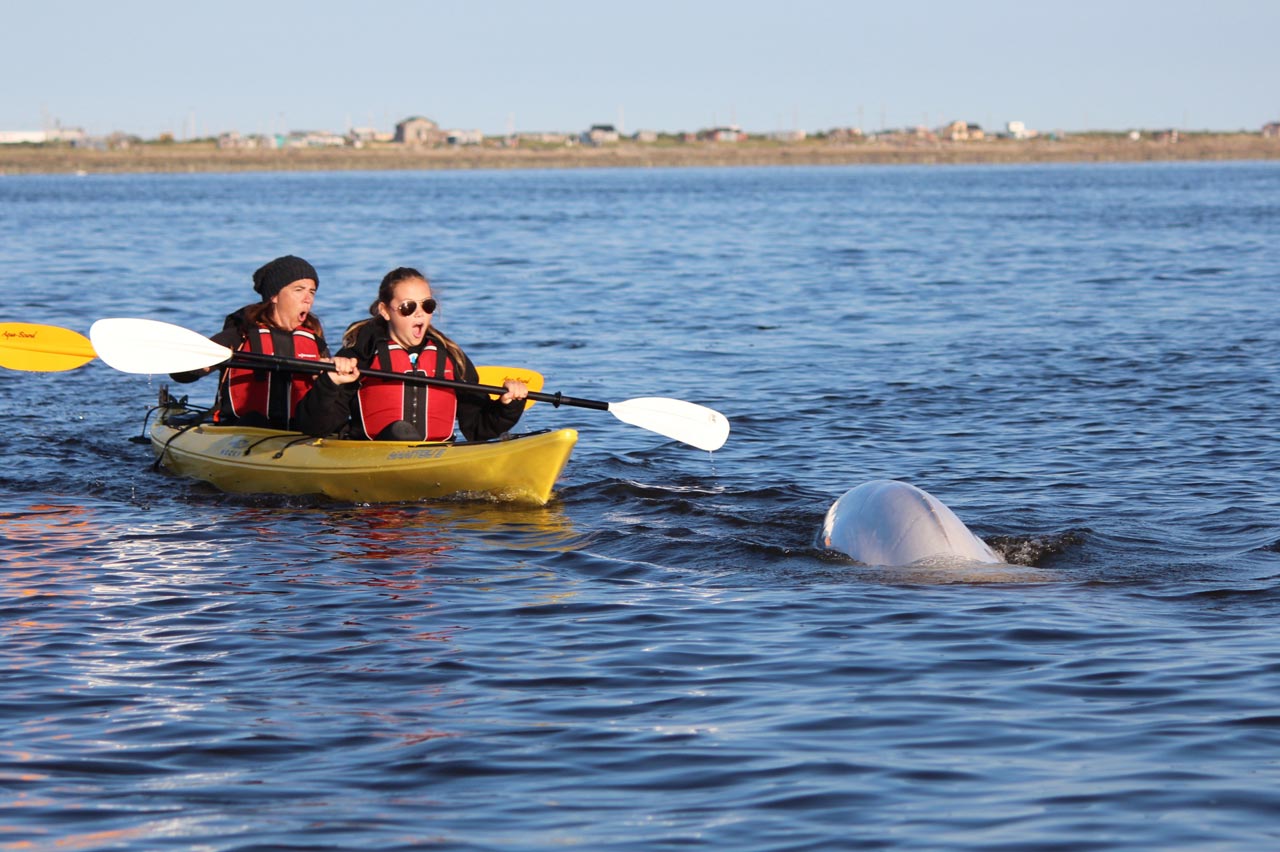 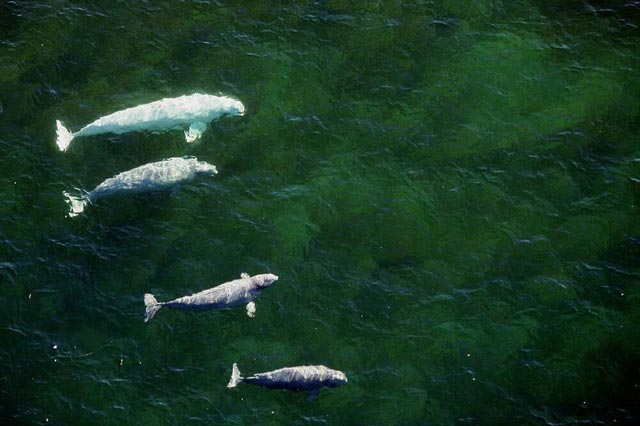 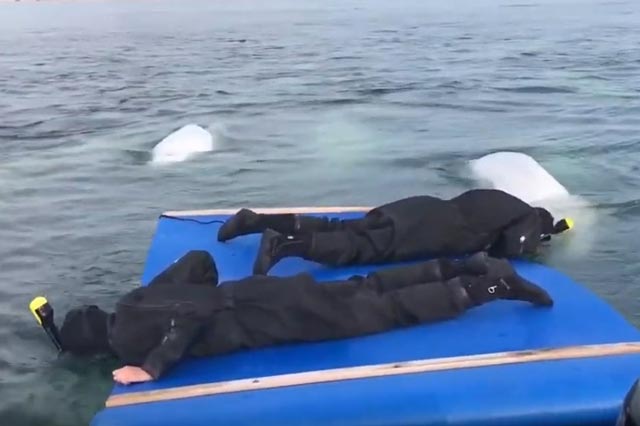 But don’t forget about the belugas!

It turns out Hudson Bay is also the summer home of up to 50,000 beluga whales – so the next day the group will be climbing on-board again for a private beluga whale watching excursion.

When Allison made a preliminary trip up to Churchill this summer to investigate the possibility of a Divine Destination Collection adventure, she was totally smitten with these extremely social mammals. “It was spectacular! All of the sudden a beluga would rise up from the depths and want to play,” she says.

Besides experiencing the incredible wildlife, the group will take in a Cultural & Heritage Tour of Churchill upon arrival, and also have the chance to learn more about the history of the area on a walking tour of the Prince of Wales Fort, built 250 years ago on the coast of Hudson Bay as a fur trading outpost.

In addition, guests will be able to check off some items on their personal bucket lists by trying their hand at some fun and unique arctic activities, such as kayaking, tundra helicopter adventures, and AquaGliding, where you glide along on a mat with snorkelling gear to watch belugas in their natural habitat.

More information will be coming your way soon, as well as the chance to register for this amazing adventure.

Our November 26 deadline is fast approaching to meet our minimum of 18 people to ensure this trip is a go. We understand this is a very short turnaround and you may think that summer is a long way away, however, Churchill’s incredible popularity and limited availability of flights and rooms obliges us to book early.

And there’s more on the way!

Deb and Allison are also looking at more experiences for 2022, but locations haven’t been decided on yet. They have found that COVID and the repercussions of the pandemic have given them more to consider when choosing locations and activities.

“It’s really made us rethink the luxury element of our trips,” explains Allison. “We will always go with the best that each destination has to offer, but we are making a more conscious effort to be truly mindful and conscientious of the footprint we are leaving in the world.

“I think COVID has been an awakening for all of us in how we interact with each other and Mother Nature. We have to make a stand to protect our planet.”

Experience a destination like never before. Divine, sacred, celebrating beauty, sophistication and elegance. A journey that leaves you touched, moved and inspired. Thoughtful, perfectly executed and FUN. Subscribe now to learn more....

You have Successfully Subscribed!