After 18 months of not being able to travel, Allison Frame, co-founder of The Divine Destination Collection, found she had forgotten what to do when she arrived for her recent flight at Toronto Pearson International Airport.

“I forgot how to put on my baggage tag,” she laughs. “And even though I was at the airport an hour and half beforehand, I just made it to my plane. International and domestic flights were all going through one gate and there was no NEXUS pre-clearance for domestic flights and everyone had to have a temperature check before heading through security.”

Allison was glad her trip to Winnipeg – where she was going to scout out locations and activities for a possible Divine Destination Collection trip to Churchill, Manitoba – was a short flight, so she only had to wear a mask for two and a half hours.

“Even though Manitoba requires non-vaccinated travellers from other parts of Canada to quarantine no one at either the Toronto or Winnipeg airports asked me if I was vaccinated.” 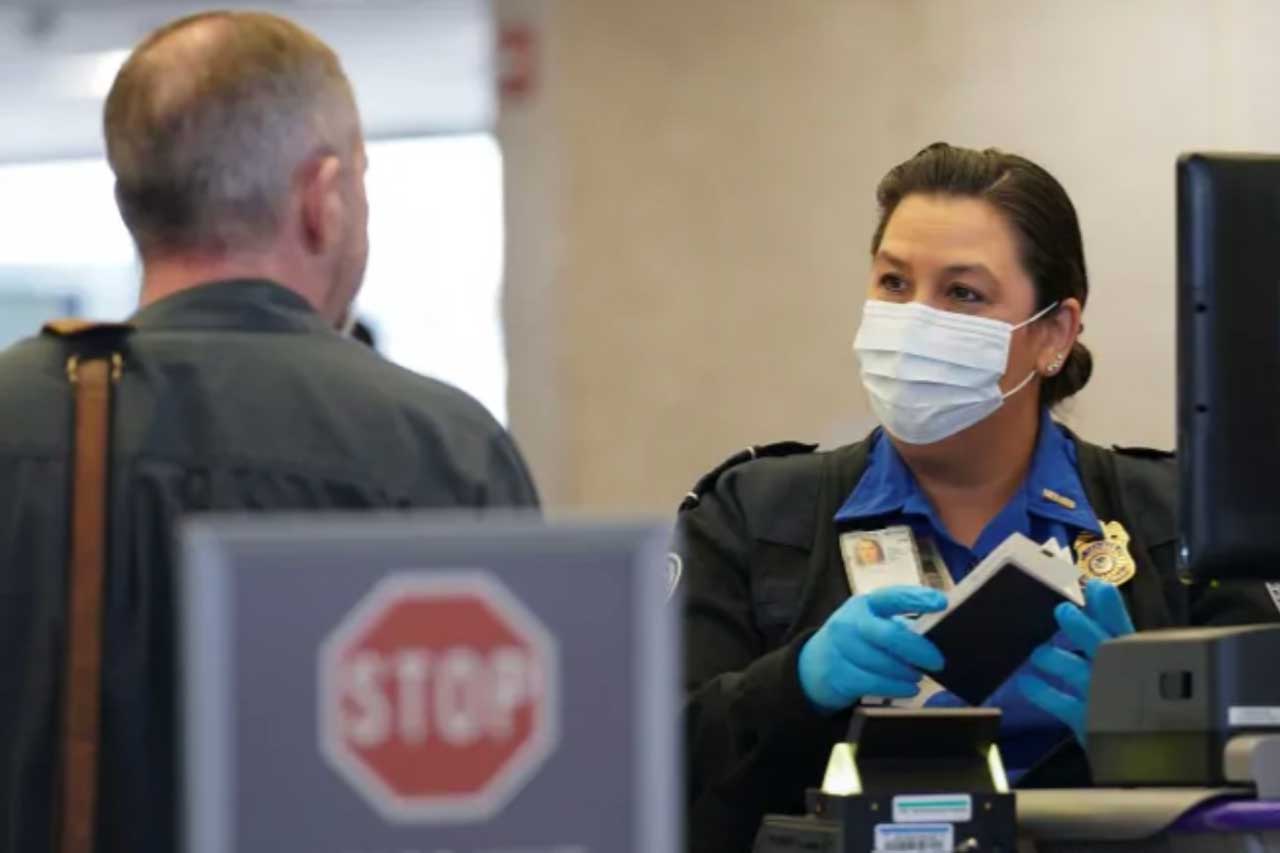 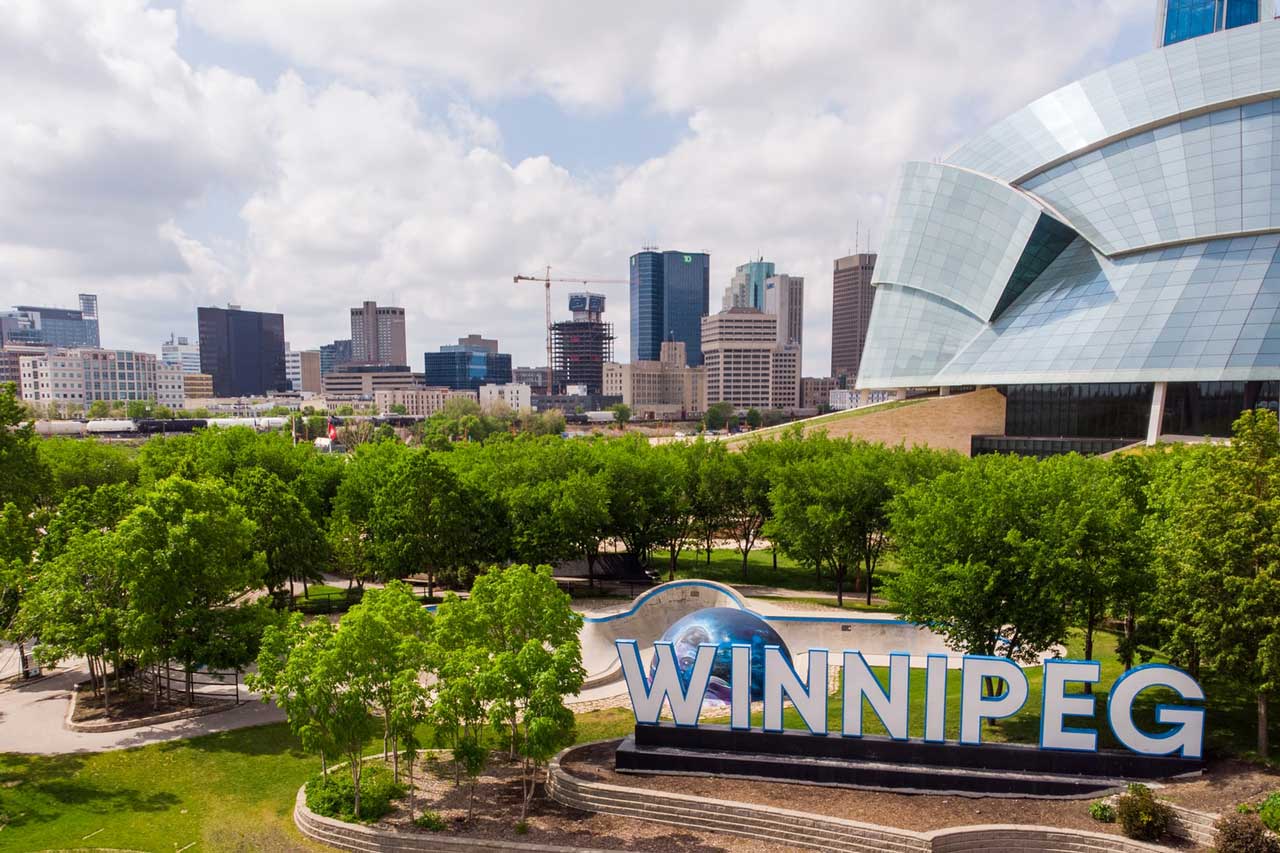 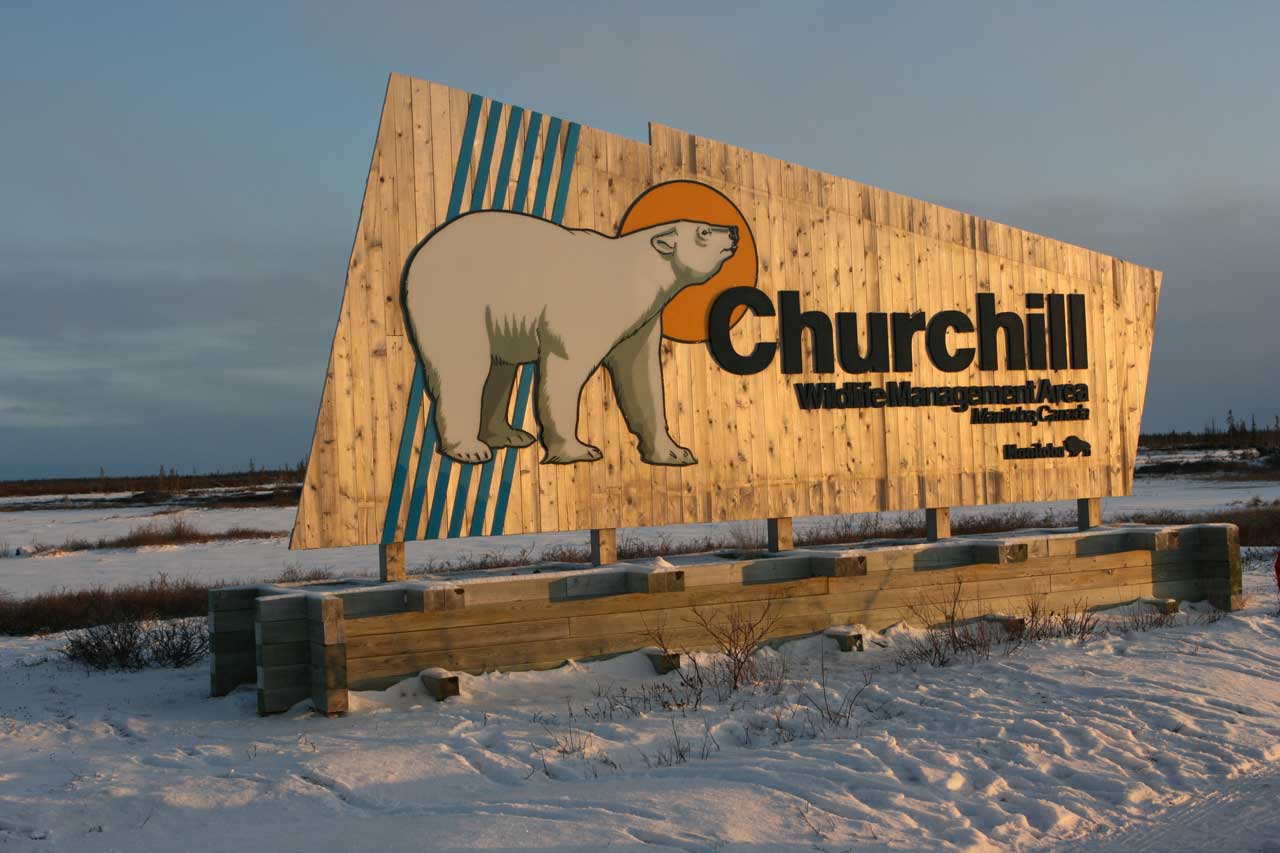 When Allison touched down in Winnipeg it was suffering from drought conditions since there had been no rain. It was also smoky from the forest fires burning in Northwest Ontario. “It wasn’t the greatest time to visit Winnipeg, but at least there weren’t any mosquitos!”

Allison had gone to university in Winnipeg but hadn’t been back for several years, so she was amazed to find it had transformed into a “really hip kind of place.”

The Canadian Museum for Human Rights, the bustling Forks marketplace at the junction of the Red and Assiniboine Rivers, and a revitalized Exchange District full of cool boutiques, coffee shops, and great restaurants are just a few of the reasons Time magazine named Winnipeg one of the best places in the world to visit in 2021.

In addition, the Winnipeg Art Gallery has also gone through an exciting renovation and has added a new gallery, called Qaumajuq which now houses the largest public collection of contemporary Inuit art in the world.

“There will be lots to see and do if we spend a day in Winnipeg before and after visiting Churchill, including a must-see appointment with the polar bears at the Winnipeg Zoo’s amazing Journey to Churchill exhibit,” says Allison.

Love is the food of life. Travel is the dessert.

We've had a wonderful response to our Winter Musko 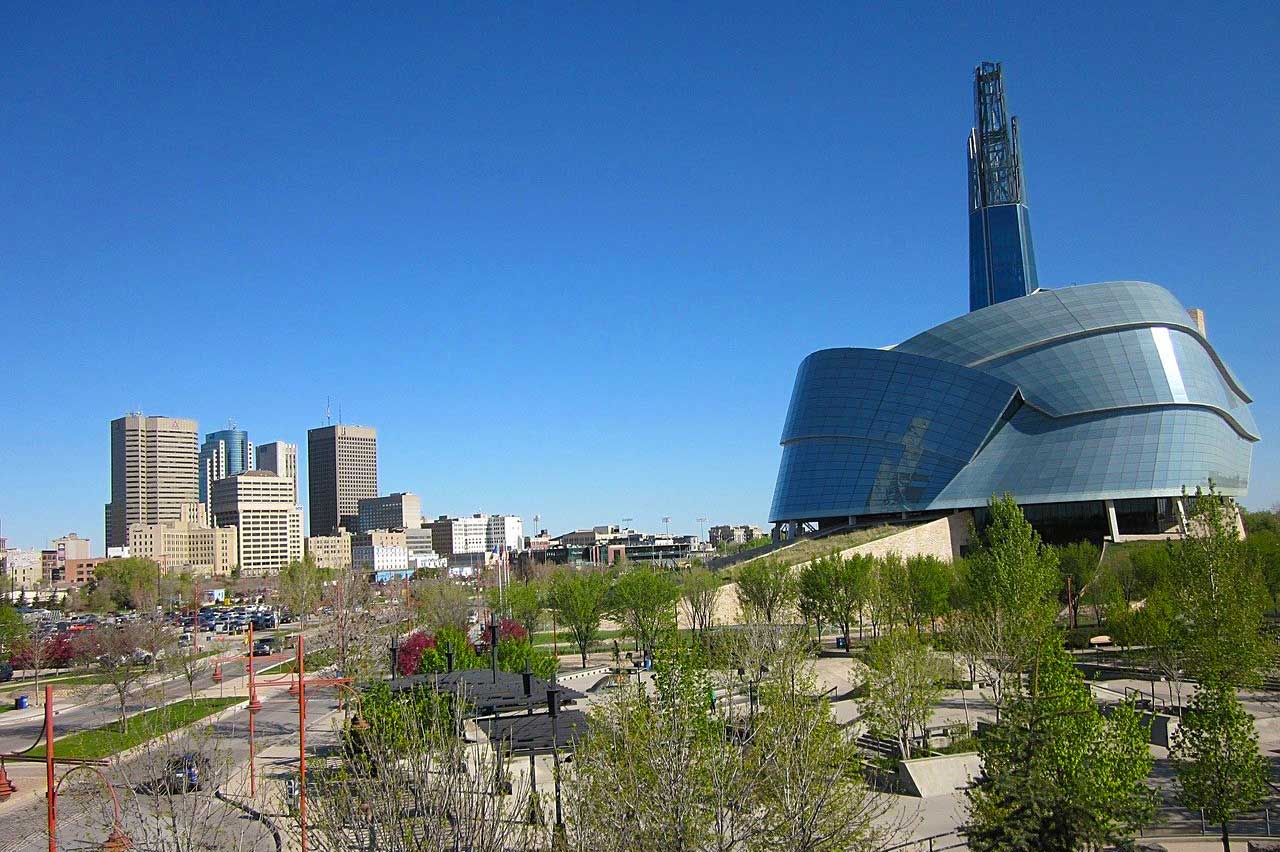 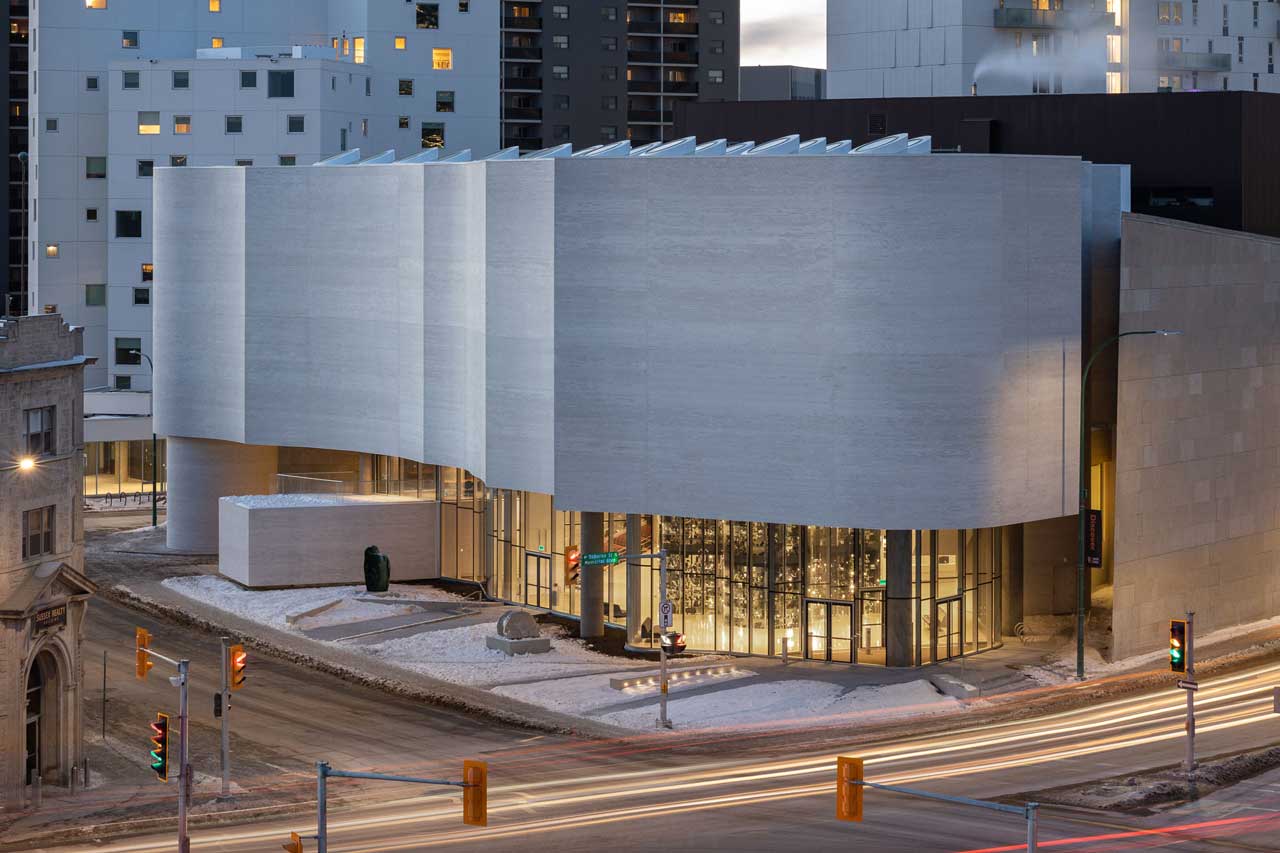 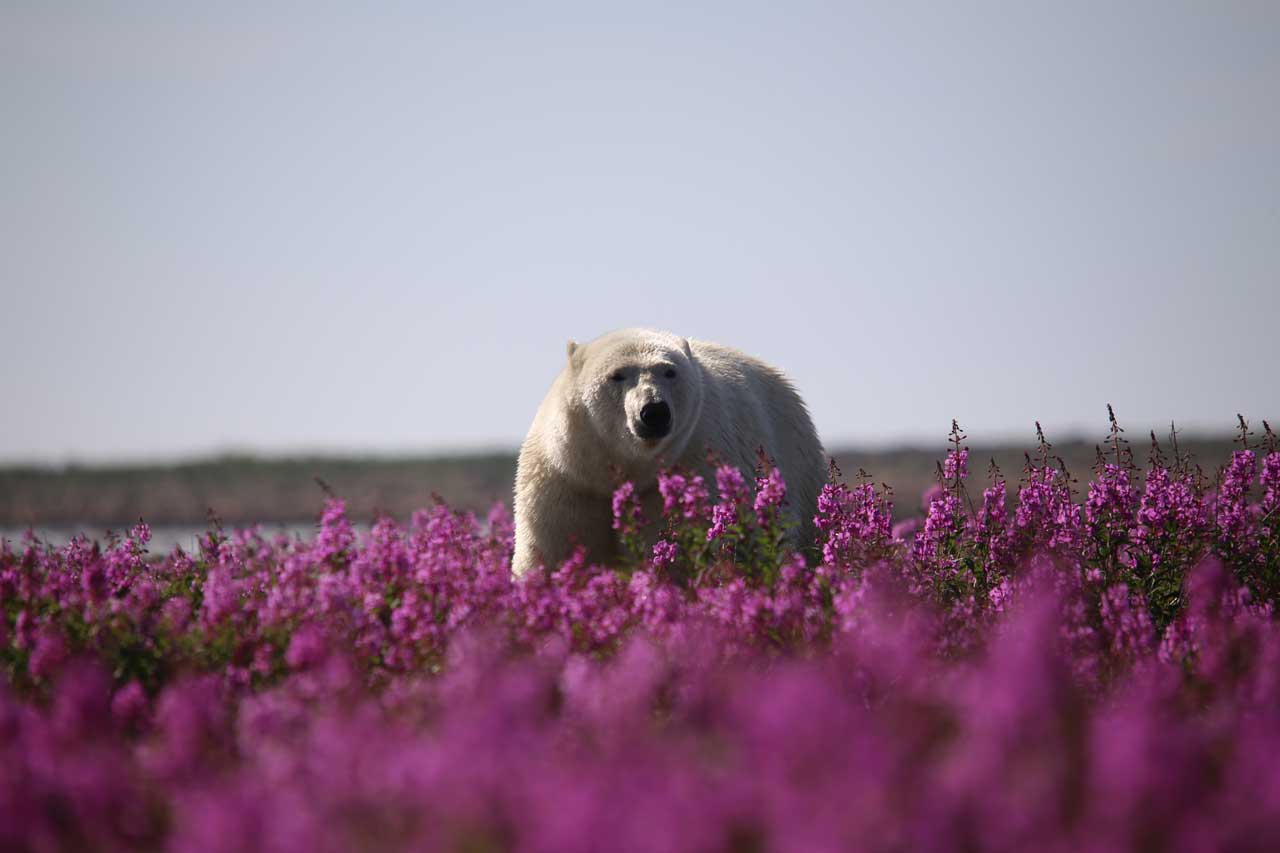 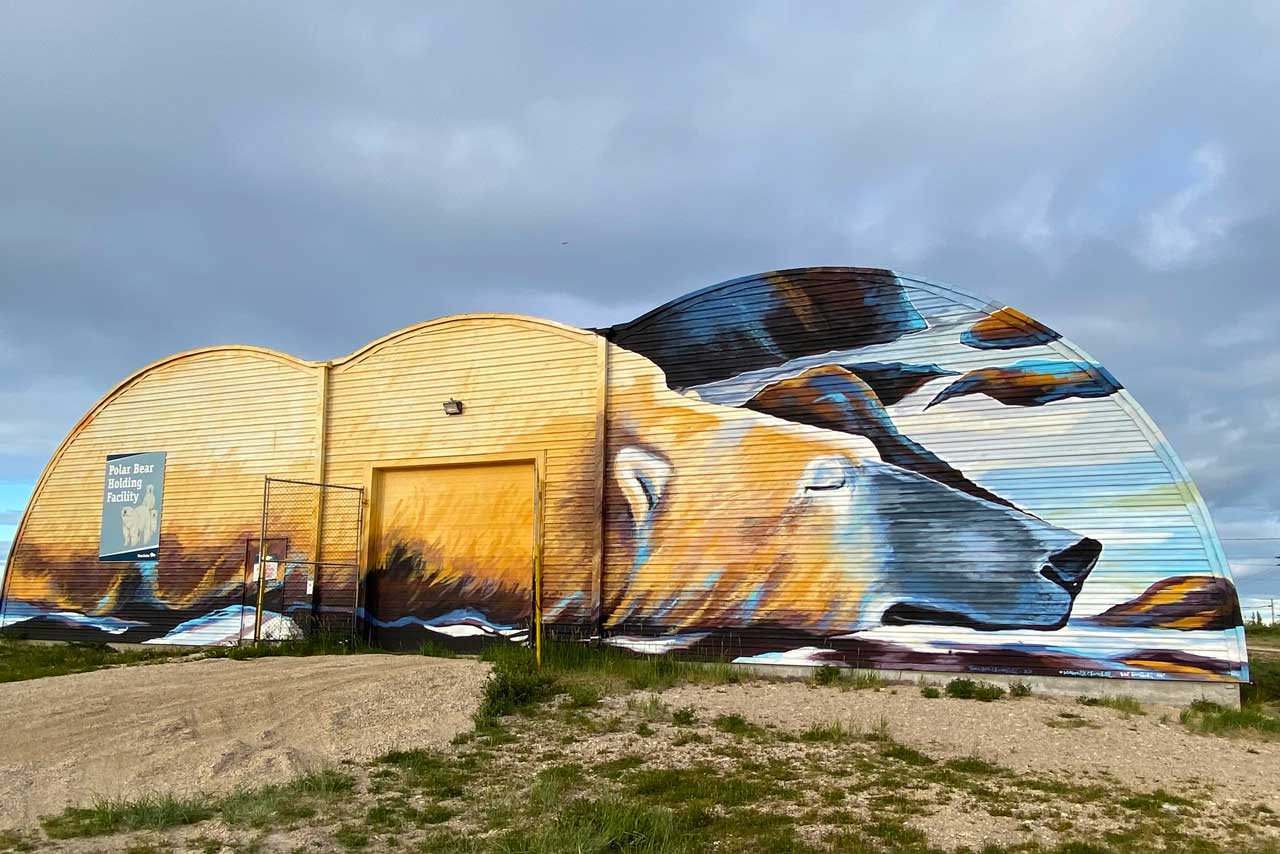 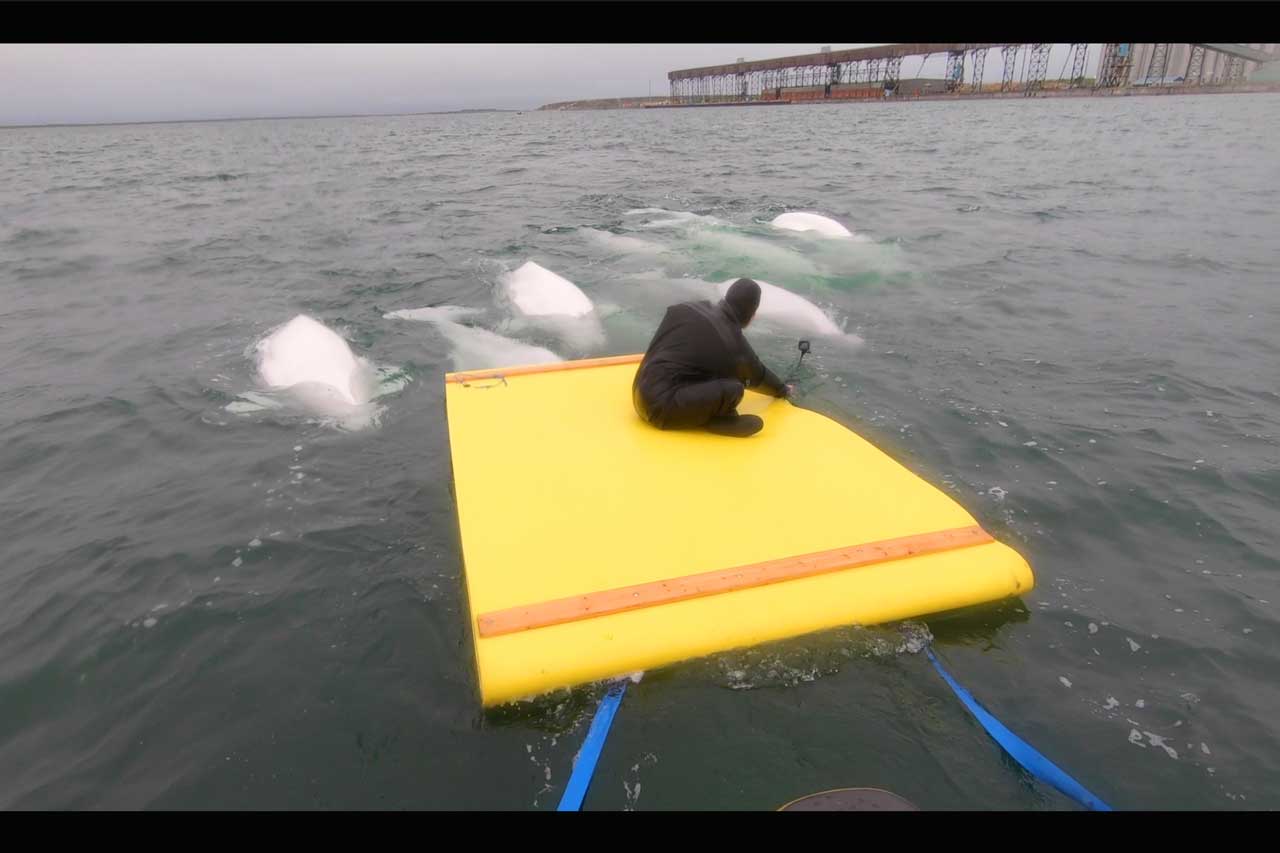 Visiting the Polar Bear Capital of the World

Right after touch down in Churchill, Allison took a culture and heritage tour, giving her a great introduction to the history of the area, a visit to the polar bear jail, where bears who wander into town are kept until they can be safely relocated, and a glimpse into some dynamic local art, including Sea Walls Churchill, a series of 18 incredible murals painted on buildings throughout the area.

Divine Destination Collection fans who participated in the Divine Live and Online virtual adventure to Churchill last year, Lions and Tigers and Bears… Oh My!, will be familiar with The Lazy Bear Lodge a beautiful log cabin hotel located right on the main drag, as well as owner Wally Daudrich, who is an expert on things polar bear and tundra related.

Besides offering delicious local food such as Arctic char, elk, bison, and wild rice, Lazy Bear Lodge would be home base for the group in between adventures, such as a tour of the Prince of Wales Fort, built 250 years ago on the coast of Hudson Bay as a fur trading outpost, and various trips on land and water to see the local wildlife.

Although Allison enjoyed her trip out on the tundra in a massive all-terrain vehicle and on a large boat cruising the coast for polar bears, the real surprise was meeting the hundreds of curious beluga whales. Wanting to play, they would circle her zodiac boat, and with the help of a hydrophone, she could hear them chattering away to each other. Another time, while she was kayaking on the Churchill River, one popped up right beside her as if to say hello. “It was so beautiful to be in the Churchill River surrounded by these almost mystical “smiling” whales. I was so grateful to have this moment,” says Allison.

Lazy Bear Expeditions also organizes a unique adventure called Beluga AquaGliding where you glide along on a mat with snorkelling gear to watch belugas in their natural habitat. “It was spectacular! All of a sudden a beluga would rise up from the depths and swim around you,” says Allison. 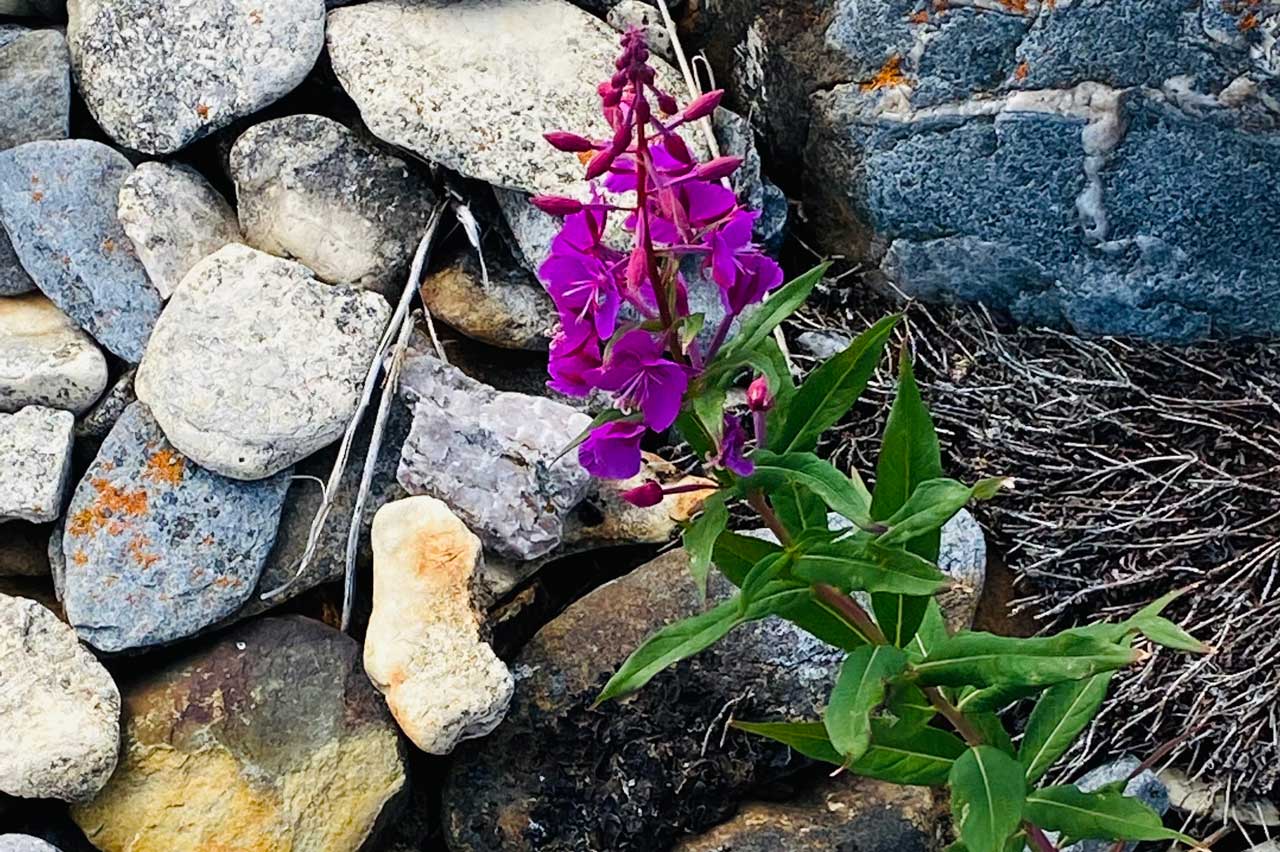 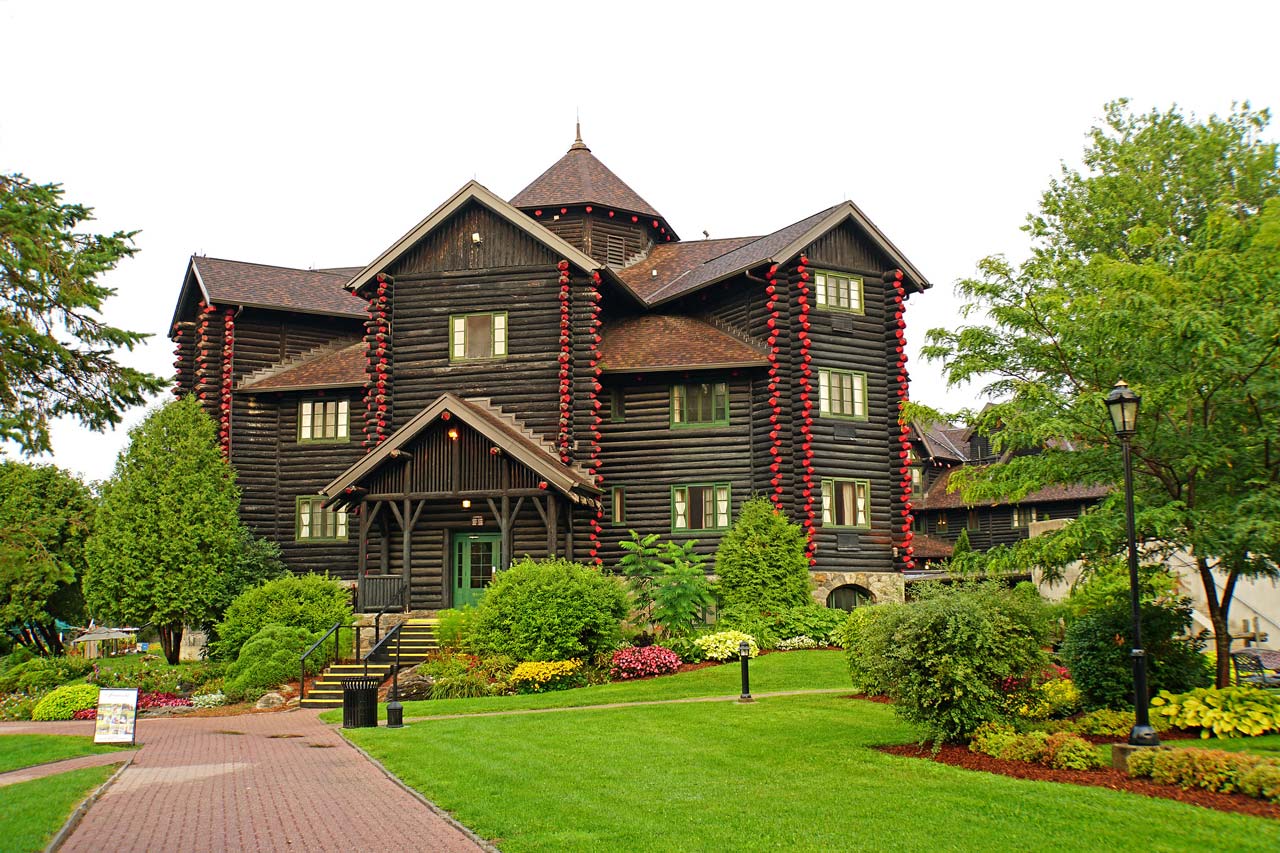 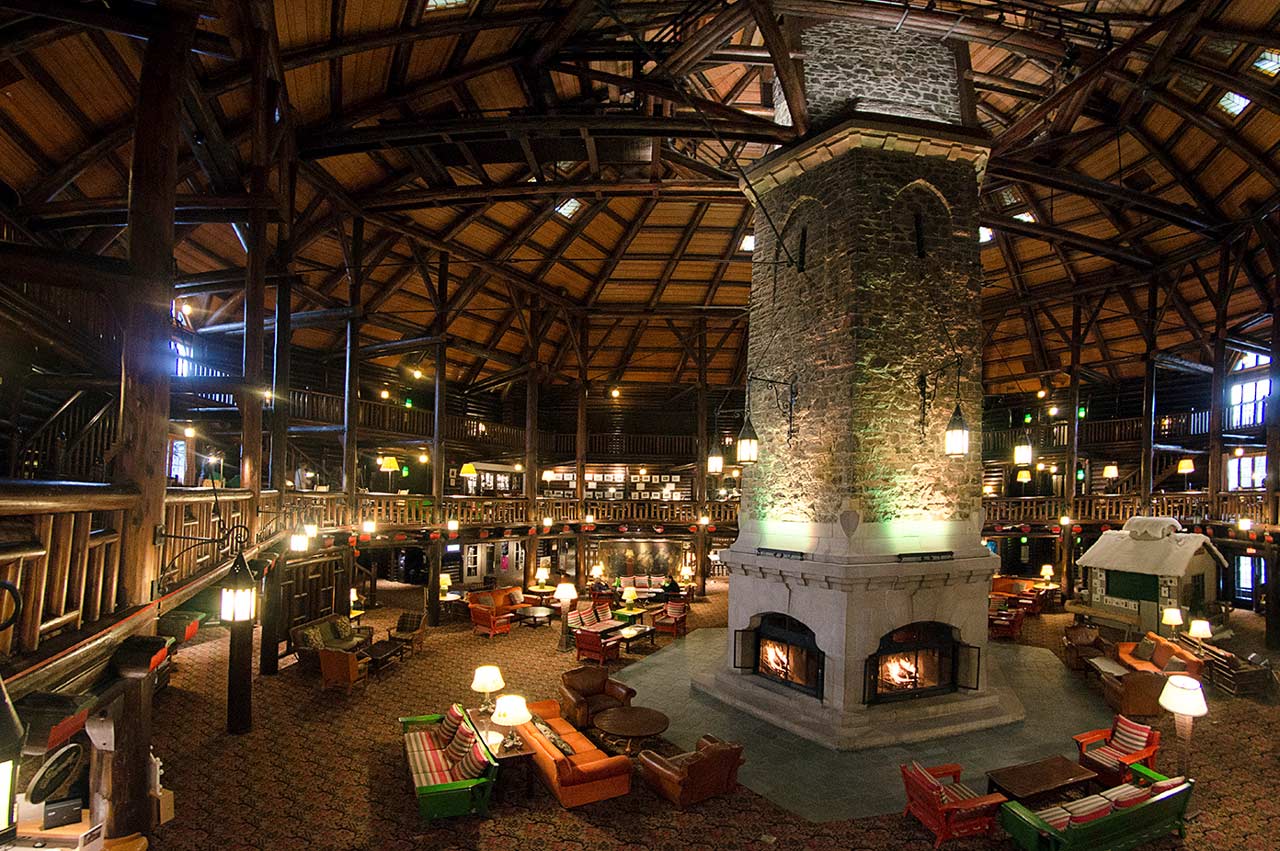 The surprising colours of the tundra

Another surprise was the beauty of the tundra. Since it is above the treeline you wouldn’t expect much plant life. But instead of being cold and stark, it was covered in an explosion of colour with orange lichen and purple fireweed blanketing the surface.

“The trip to Churchill was truly an unexpected delight,” says Allison. “We’re excited to look into the possibility of travelling there for our next adventure, so stay tuned for more details.”

Until then, if you are aching to get away and start travelling again, make sure you sign up for Revive… A Return to Joy, Substance and Resilience – at the beautiful Fairmont Le Château Montebello from September 30 to October 3 for three nights of relaxation, reflection, and rejuvenation – as well as amazing food and great wine.

Only one room remains…so Register Now as we will sell out!

Experience a destination like never before. Divine, sacred, celebrating beauty, sophistication and elegance. A journey that leaves you touched, moved and inspired. Thoughtful, perfectly executed and FUN. Subscribe now to learn more....

You have Successfully Subscribed!